Surfers Watch More Video Than Ever: Take Advantage With A Web Presenter 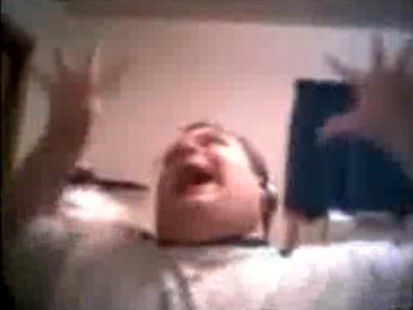 Web surfers of last decade were pretty amazed just to go onto the Internet and find out that they could learn about stuff online. Sharing text over the massively multiuser online space was the killer app of the ’90s; in the ’00s, it went to the next step and became all about videos. As bandwidth expanded and amateur tools allowed anyone from a politician to the Numa Numa guy to make a video from their desk, sites like YouTube went from curiosity to the most-visited site on the Internet.

The end result is that if you don’t have video on your website — not to put too fine of a point on it — your website sucks. But the newest wave of video tools isn’t just a big box with a Play button in the middle waiting for the surfer to activate it. The newest and most effective video marketing tools play entirely on their own.

One game-changing example is known as a web presenter, and it’s the key example of an auto-starting video. Web presenters are videos of people that have transparent backgrounds, so they appear to be ‘in front of’ your website. Many of them also move with the surfer when she scrolls, so they’re inescapable. (They can, of course, be shut down by someone hovering the mouse over them until a small ‘X’ pops up and then clicking the ‘X’.)

The net result is a marketing tool with incredible impact: it’s very hard to ignore, it delivers it’s message in video and audio form, so it gets deeper into the surfer’s head than any form of text, and it’s a real person, so it conveys things like body language and expression that a text-and-pretty-pictures video can’t.

With surfers setting new records every year in terms of videos watched per person, a web presenter is the ultimate form of modern marketing. Paired up with a decent website SEO effort, they are a source of plentiful profit. When it comes to capturing attention and converting surfers into sales, a well-made web presenter is amazing.